Women and superannuation - how the pay gap can impact your super 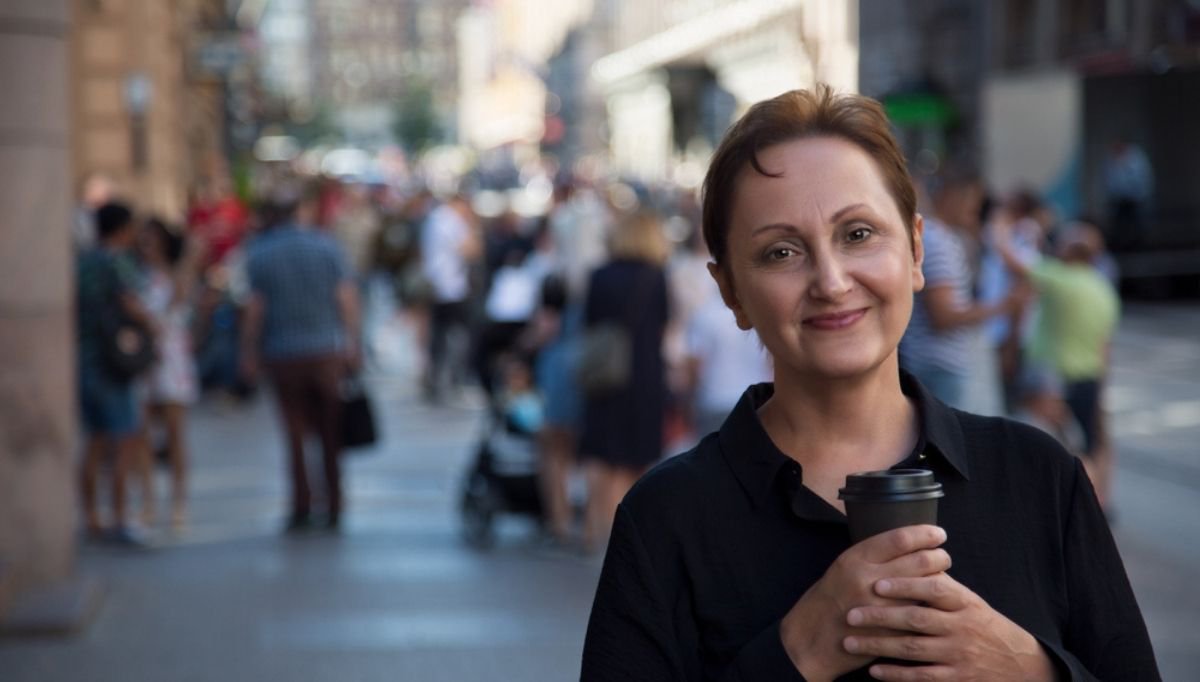 Women and superannuation - how the pay gap can impact your super

According to the Australian Bureau of Statistics, women are retiring with 37% less than men in their super accounts, which is a frightening thought considering women, on average, live up to five years longer.

So, what’s behind the super gap?

The super gap is partly due to the lower average earnings of women. Data from the Workplace Gender Equality Agency, reports that the full-time remuneration gender pay gap in Australia is 13.4% compared to males.

While many have blamed the “wage gap” on gender, Harvard Business Review research suggests women ‘ask’ for pay rises as much as men do, however, they are far less likely to actually get them.

This in turn impacts retirement savings, as the less money you earn, the less superannuation you will receive because your Superannuation Guarantee contributions are based on your level of income.

The second reason for the super gap, is that women typically take time out of the workforce to raise children. The absence of ongoing superannuation contributions can have a significant impact on the final amount women can end up with in super.

What can be done to address the super gap?

"One of the simplest ways to catch up on lost super contributions, is to make additional contributions to super along the way."

Small amounts over longer periods of time may be easier to commit to, for example, making additional contributions may be enough to narrow the gap caused by taking time out for the workforce.

If you are getting closer to retirement, you may consider maximising the amount you are contributing each year in concessional contributions up to the $27,500 limit (or higher if you have previous unused concessional cap amounts).

Keep in mind, however that any contribution you do make to super will be preserved, and unable to be accessed until you meet a condition of release from super. Most commonly this would be reaching your preservation age and then retiring.

In addition, it’s worth considering if you are in an appropriate super fund, which meets your needs, including the level of insurance cover you have and whether you may reduce this if you no longer need it.

Consider the fee structure of the super fund and also pay attention to how your super is being invested, for example - if you have a long time until retirement, you may benefit from increasing your exposure to growth assets.

For women in relationships, a problem shared could help close the retirement gap. This is because your spouse can split up to 85% of their concessional contributions each year with you.

Take control of your super as soon as possible; little changes early can potentially make a big difference in the long-term.

Should you use your super to save for a home?

Prev
Creating an emergency budget that works for you
Next