How to live with your parents as an adult? 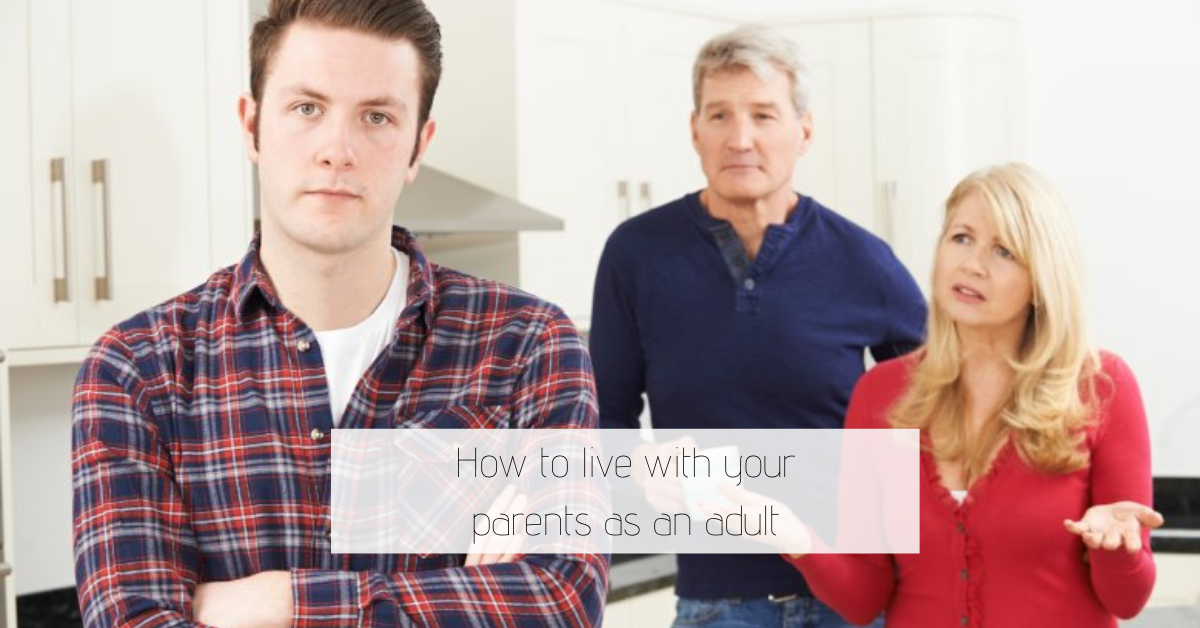 Call it a sign of the times but, if you’re not living in a multigenerational household yourself, chances are you know someone who is.

A recent study found that adult children who return to the family home typically cause a significant decline in their parents’ quality of life and well-being. But researchers say a startling one in five Australians households now contains adult children.

Many of these young adults are so-called ‘boomerang kids’ who left after high school but returned when faced with economic hardship or a personal crisis. Others have experienced a ‘failure to launch’ and not left at all.

Melbourne-based freelance writer Simone Mitchell is a boomerang child. In a recent essay, she revealed, “A year ago my life blew up in spectacular fashion and I moved back in with my parents at the age of 38.”

Mitchell says the move has been beneficial for both her and her parents. But given the gloomy stats, how did Mitchell manage it? Here, she offers five tips for adults in her position.

"“Those tiny little niceties that we’re doing for each other are really valued.”"

1. Treat the arrangement with respect

Mitchell says moving back in with your parents is fundamentally different to visiting them for short periods.

“Before, when I would come back for the holidays, I would treat the house a little bit like a hotel,” she says. “I’d bounce in and out. Dad would give me a lift somewhere, and maybe I’d be home for dinner and maybe I wouldn’t.”

But that behaviour seems less acceptable to Mitchell now that she’s living back at home full-time. “Now, I try to be more respectful and give a little more back,” she says. “I don’t bounce in and out as much, and I try to be there for meals. I think that’s been really valuable for our relationship.”

It might be tempting to recreate the domestic dynamic you had when you were an adolescent, but Mitchell says it’s important to resist that urge. Housework, she says, is a prime example.

“Your parents aren’t going to draw up a cleaning roster, but that doesn’t mean they don’t want help,” she says. “If you see something that needs doing, just do it.”

Mitchell believes contributing financially is also important, even if that contribution is largely symbolic. “Where I can, I’m doing the supermarket shopping,” she says, “which my parents can appreciate on multiple levels.”

You might not be in a position to pay rent or even do all the housework, but you can still be of value to your parents in their day-to-day lives. Mitchell says her knowledge of modern technology has proven particularly useful.

“They’ll bring up something in conversation and I can say, ‘Oh, there’s an app for that’, and then download it on their phones and show them how to use it,” she says. “Or I can help them research new purchases because they’re just not that good at googling things.”

Mitchell says she tries to give her parents time alone in the house, and that they do the same for her. “We all understand that it’s really important to have time to ourselves,” she says.

The family has a holiday house in nearby Castlemaine and Mitchell says she and her parents take turns visiting. “Having that second property, so that when you need a little bit of breathing space, you get it, that’s what saved us,” she says.

She adds, “I think if the three of us had been living in this fairly small two-bedroom apartment for the entire time, someone may have died!”

Mitchell says it’s easy to forget that our parents, who have traditionally provided for and cared for us, appreciate small acts of kindness, too.

“Tiny gestures like offering to make them cups of tea are really what have kept our situation as harmonious as it is,” she says.

And the love flows both ways. “I’ve had so many clothes that have had stains on them, or buttons missing, and then all of a sudden they’ve been repaired or cleaned, because Mum’s just so good at doing those sorts of things,” Mitchell says.

“Those tiny little niceties that we’re doing for each other are really valued.”

Grow your super this year

Prev
The economy: learn the basics in 5 minutes
Next