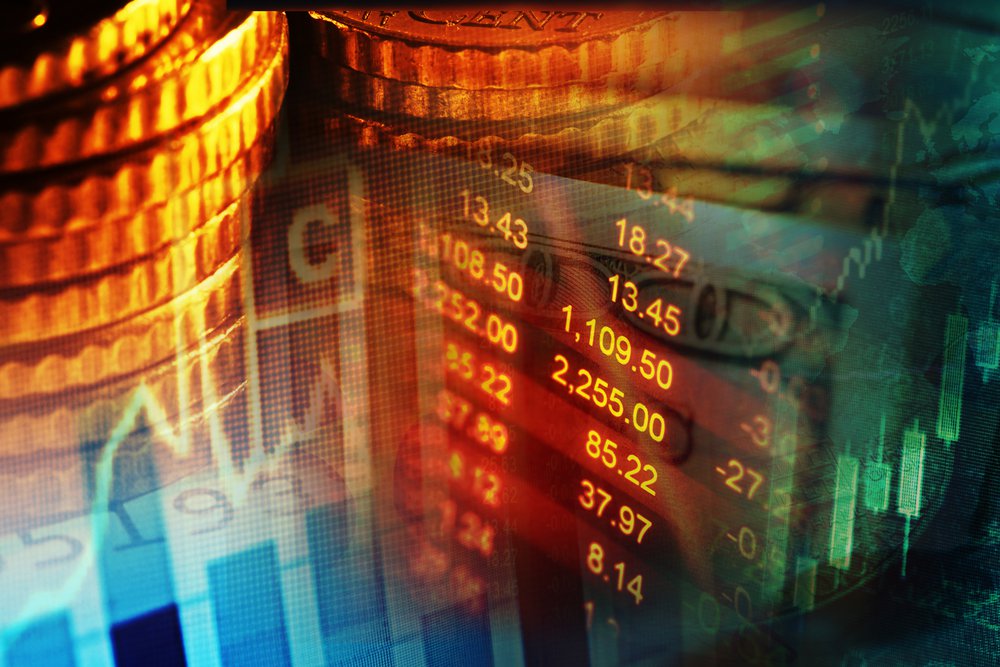 "The Australian dollar depreciated quite sharply in January, recording its worst monthly performance for more than two years."

The Australian dollar depreciated quite sharply in January, recording its worst monthly performance for more than two years.

The currency lost nearly 5% against the US dollar, battered by coronavirus-related concerns. Australia’s close ties with China means ‘risk off’ sentiment around the virus is affecting the Australian dollar more than most other currencies.

Optimism following the agreement of a ‘phase one’ trade deal between the US and China quickly gave way to demand and economic growth concerns stemming from the rapid spread of the coronavirus.

The S&P/ASX 100 Accumulation Index delivered an impressive +5.1% return for the month of  January, its best return in 26 years. This helped the Index set new all-time highs in terms of price and total return.

All Information Technology constituents helped push the sector +12.8% higher. Given their bond-proxy nature, the Utilities sector lagged the market and provided a modest +0.6% return.

The Australian property sector led the charge as A-REITs returned 6.4% during the month. Hong Kong (-7.8%) was by far the worst performing market. Sentiment towards equities in the region plunged, as concerns around the coronavirus outbreak intensified in China and surrounding regions.

Momentum in global equities continued from 2019, with the MSCI World Index establishing new highs in the first 20 days of January. The signing of the ‘phase one’ trade deal between the US and China, combined with increasing conviction of a gradual recovery in global growth helped support global share markets.

That optimism was quickly snuffed out, however, on mounting fears over the coronavirus and its impact on Chinese, and hence global, growth.

From 20 January, the MSCI World dropped -3.1% in local currencies, to end the month down -0.2%. The AUD’s associated plunge helped insulate Australian investors in global shares from negative returns. In fact the Index ended the month up 4.4% in AUD terms, the strongest January return since 2013.

The risk that coronavirus results in a prolonged economic slowdown was reflected in fixed income markets worldwide.

Government bond yields were pushed sharply lower in all key regions. US and Australian 10-year yields closed the month 42 and 41 bps lower, respectively, resulting in positive returns from overseas and domestic bond markets.

Credit spreads had tightened sharply in late 2019, resulting in favourable returns from both investment grade and high yield corporate bonds.

In January, however, concerns associated with the virus outbreak – specifically how a slowdown in activity levels might affect corporate earnings – saw spreads retrace some of this earlier movement.

A slowdown in China could have broader reaching implications for companies in other regions. Remember, China now accounts for around 16% of global GDP.

Unsurprisingly, issuers in Asia were among the worst performers. Chinese property companies with exposure to Wuhan, for example, fared particularly poorly.

The economy: learn the basics in 5 minutes

Prev
How to overcome a financial setback
Next