9 tips when you don't size up in the financial department 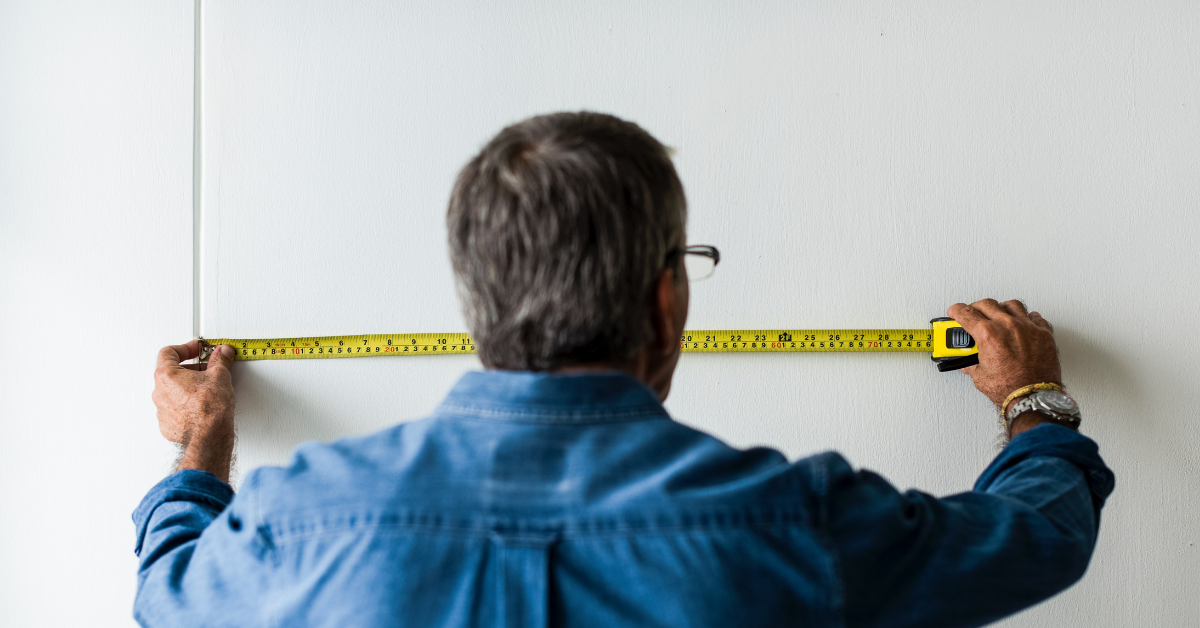 If your partner has expressed that you’re a bit of a letdown when it comes to managing money, here are some pointers for when financial opposites attract.

Depending on what stage of life you’re at, you and your other half may be in talks about moving in together, adopting a pet, buying a property, or the day the two of you may be able to retire.

If your partner is on point when it comes to managing their finances, whereas you don’t have the faintest (do you even know how much cash is in your account right now, or how much money you owe?), it’s a chat that mightn’t end well.

If the thought had crossed your mind (after all, financial stress has a negative influence on many relationships), but you don’t know where to start, here are some ways you can demonstrate to that special someone, you don’t need financial babysitting no more.

How to flex your financial muscle

How much money you have in your back pocket will often come down to what you earn, but sometimes it’ll also come down to smarts - and creating a budget can play a big part.

It doesn’t have to be too hard of a task either. Start by writing down what money you’ve got coming in (from your job and/or elsewhere), what cash you need for the mandatory stuff (don’t forget any repayments owing), and what you’d like to have left over for the fun stuff.

2. Keep in mind you can still have fun on a budget

If you’re ready to chuck the towel in after giving point one a go, keep in mind there are a number of inexpensive ways to still have a social life with a little less money. Here are just a few:

3. Pay your debts to avoid problems borrowing down the track

Did you know late payments can impact your credit report, which means the next time you go to borrow money, you might not actually be able to?

4. Call around to see if you can get a better deal

Research shows Aussie households could save up to $1,086 on their electricity bill every year just by switching from the highest priced plan to the most competitive on the market.

Now apply that thinking to your phone, wi-fi, credit card and other providers, and you might be pleasantly surprised by the savings you could make over a 12-month period.

If you want some help, comparison sites, such as Canstar, Compare the Market, Finder and Mozo, may be able to do some of the legwork for you.

"How much money you have in your back pocket will often come down to what you earn, but sometimes it’ll also come down to smarts - and creating a budget can play a big part."

5. Kick your vices or try to cut down

Aussies spent $10.7 billion on smokes, $6.7 billion on gambling and lotteries, and $5.8 billion on drinks at the bar in one year alone, so cutting back where you can might be worth a thought and reduce people in your life nagging you about it.

6. Put an end to borrowing cash from your other half

When you’re in a bind, it might be tempting to ask for a hand-out, but it can put strain on relationships, particularly if it’s a regular occurrence and you don’t pay things back on time, or at all.

The person you’ve borrowed from might need the money back before you can repay it, start to judge your spending habits, or even end the relationship, because they’re over you asking for cash (point one should be able to help here).

7. Cut out the sneaky spending habits

Nearly one third of Aussies in relationships spend money they don’t tell their other half about. And, with financial problems and dishonesty having the potential to push couples apart, putting an end to secret purchases, which you may be hiding in your car right now, might be a game changer.

8. Have an emergency stash for the unexpected stuff

An emergency fund can give you (and your partner) peace of mind, as you’ve got a bit of savings up your sleeve to pay for unexpected bills in the event of a financial dilemma – car troubles, medical or dental treatment, parking fine – you get the gist.

9. Show you care about the future

If you’ve put thinking about super on the backburner, you might want to think again, particularly depending on how you and your partner hope to spend your years after you finish working.

With over $17 billion worth of super waiting to be claimed by Aussies right across the country (you may have changed jobs and opened new super funds along the way that you’ve lost track of), you might discover super you didn’t know you had.